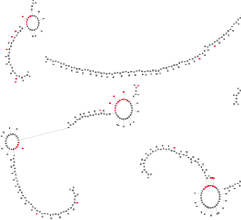 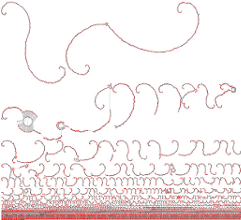 kissDE is a R package, similar to DEseq, but which works on pairs of variants, and tests if a variant is enriched in one condition. It has been developped to work easily with KisSplice output. It can also work with a simple table of counts obtained by any other means. It requires at least two replicates per condition and at least two conditions.

Old KissDE releases (WARNING: not recommended, please use the version available on Bioconductor):

In a R interface, first install the package:

Then load the library:

kissDE version 1.2.0 (2015-09-07)
In this version we fixed some bugs that impact results and we made it possible to deal with more than 2 conditions.

kissDE version 1.1.0 (2015-05-11)
In this new version we improved the recall and made more precise the size of the effect computation.